Human or Gorilla? - At Films

Ndimuh Bertrand Shancho reprises his role as Desmond, the Forest Guard, in a tale of the many challenges of forest use & the conservation of the critically endangered Cross River gorilla. The focus now is on Kagwene, the only gorilla habitat remaining in all of North West, Cameroon.

(This one is funny. The bribe scene is among our favorite parts in the entire series.)

Folk filmmaking facilitated by At Films

Special thanks to Serika Lucas, Nicolene, and the village of Njikwa for all their help, hospitality, and assistance.

Njikwa, the last large town before Kagwene Gorilla Sanctuary and the end of a long, rough rode from Bamenda.

Bertrand directing a scene with the help of the Qaurter Head of Njikwa, Serika Grace

Working with the Big Men around Kagwene Gorilla Sanctuary

Trying to get home from Njikwa

This is the sixth film in the Folk Films From the Cross River Headwaters series.

Mpo Revison as the Saw Man

Mboro Julius as the Pa Mboro

Ambe Maureen as the First Wife

Anchebe Elizabeth as the Second Wife

Serika Grace as the Third Wife

Ekaicheck Elvis as a village member

Special thanks to Serika Lucas and the village of Njikwa for all their help, hospitality, and assistance. 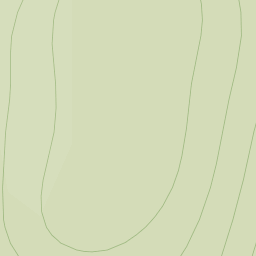 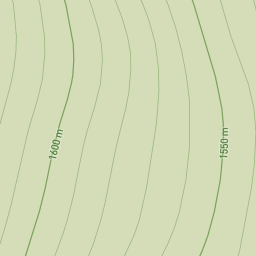 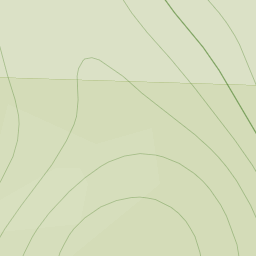 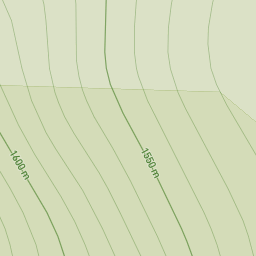 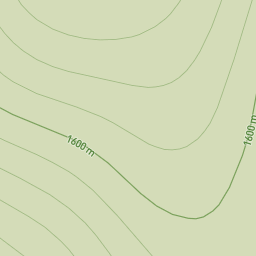 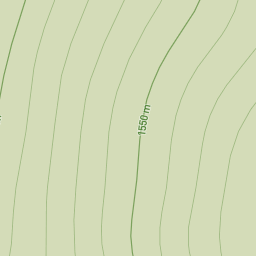 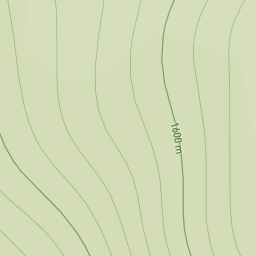 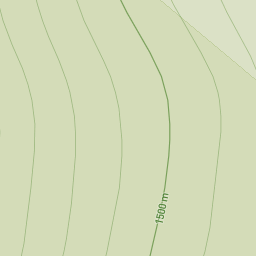 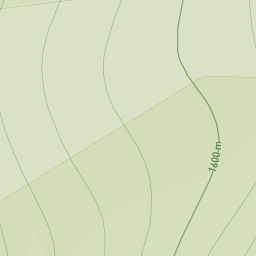 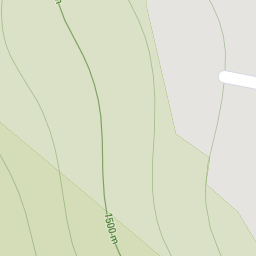 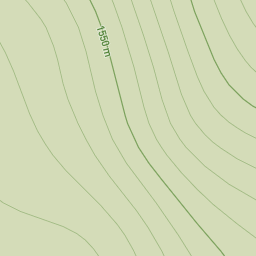 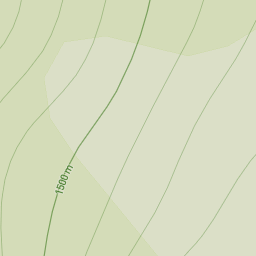